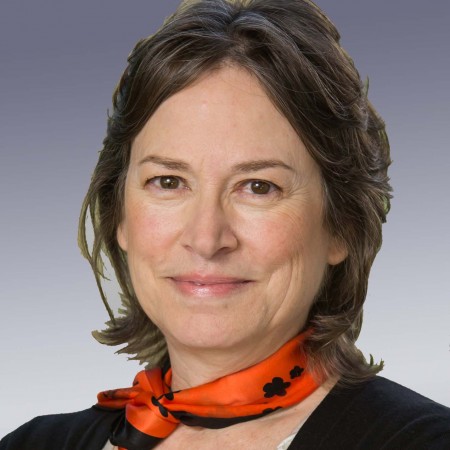 2018 Honoree for for Interdisciplinary Innovation

2018 CME STEM Leadership Award Honoree for for Interdisciplinary Innovation. Event held at the Westin Boston Waterfront adjacent to the Boston Convention Center as part of the ACS 2018 Fall National Meeting.

Emily Carter, PhD, has an outstanding record engaging scientists in many disciplines as well as applying accurate, efficient quantum mechanics methods that enable discovery and design of materials for sustainable energy. Dr. Carter is the Dean of the School of Engineering and Applied Science, Gerhard R. Andlinger Professor in Energy and the Environment, and Professor of Mechanical and Aerospace Engineering, and Applied and Computational Mathematics at Princeton University. Professor Carter received her BS in Chemistry from UC Berkeley in 1982 and her PhD in Chemistry from Caltech in 1987. She spent 16 years at UCLA as a Professor of Chemistry and Materials Science. At Princeton University she was the Founding Director of the Andlinger Center for Energy and the Environment (2010—2016). The author of over 380 publications, she has delivered over 500 invited and plenary lectures and serves on numerous advisory boards, including for JACS, JCTC and ACS Central Science. Among other honors, she has received awards and fellowships from the American Chemical Society, the American Physical Society, the Institute of Physics, the American Association for the Advancement of Science, the Italian Chemical Society, and the German Chemical Society. Professor Carter was elected in 2008 to both the American Academy of Arts and Sciences and the National Academy of Sciences, and in 2016 to the National Academy of Engineering.