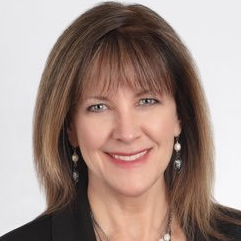 Dr. Kavandi is responsible for research, technology, and systems development in support of the nation’s space propulsion, space power, space communications, aeronautical propulsion, microgravity sciences, and materials development programs. The Glenn staff consists of more than 3,200 people and has an annual budget of approximately $625 million.
She worked at the NASA Johnson Space Center in Houston and served as the Deputy Director of the Health and Human Performance Directorate, responsible for human research investigations on the International Space Station (ISS). As a NASA astronaut she is a veteran of 3 space flights and supported ISS payload integration, capsule communications, robotics, and served as Deputy Chief of the Astronaut Office.
Born in Springfield, MO, she earned her doctorate in Analytical Chemistry from the University of Washington in Seattle.