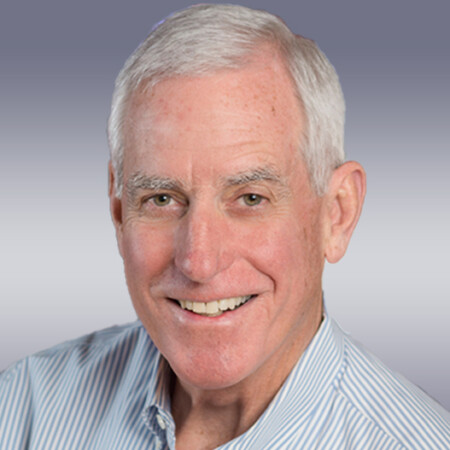 Mr. Peter H. Coors retired as an employee of Molson Coors effective December 31, 2019. He served as our Chief Customer Relations Officer (CCRO) from October 2016 to December 2019 and served as Chairman of the Board of Directors of MillerCoors from July 2008 until we acquired full ownership of MillerCoors in 2016. He currently serves as our Board Chair. He previously served as our Board Vice Chair from 2019 to 2021. He serves on the Board of Directors of Adolph Coors Company LLC, the trust company serving as trustee of the Adolph Coors Jr. Trust (Coors Trust) and other Coors’ family trusts. He is also the President of the Adolph Coors Foundation, a family charitable foundation and a manager of Keystone Holdings LLC, the holding company for CoorsTek and other Coors’ family owned businesses. Since joining our Company in 1971, he has served in a number of different executive and management positions for Adolph Coors Company, Coors Brewing Company and Molson Coors. He has served Coors Brewing Company, our wholly owned subsidiary, as Chairman of the board of directors since 2002, as a director since 1973, and as the Chief Executive Officer from 1992 to 2000. He also served Adolph Coors Company, as chief executive officer from 2000 to 2002 and as Chairman of the board from 2002 to 2005. At various times since 2005, Mr. Coors has served as the Chair and Vice Chair of our Board. Mr. Coors also serves on numerous community and civic boards, including the American Enterprise Institute, the National Western Stock Show, ACE Scholarships, Colorado Concern, Colorado Succeeds, and as trustee emeritus of the Denver Area Council of the Boy Scouts of America.