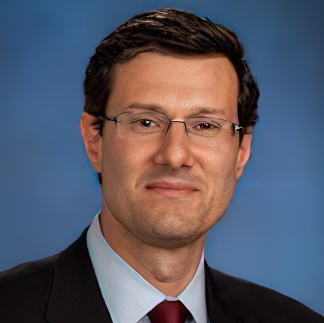 Alberto Ramos is the Head of the Latin America Economic Research team in the Global Investment Research Division, since 2010. He joined Goldman Sachs in 2003 as a vice president and was named managing director in 2009. Ramos was a senior economist at the International Monetary Fund for six years and worked with Argentina, Brazil, and Turkey, researching debt sustainability and restructurings. His work has been published in the Journal of Applied Economics, IMF Working Papers, and a Federal Reserve Bank of Chicago series. Alberto earned an MA and PhD in Economics. He has taught at the University of Chicago and the Universidade Católica Portuguesa in Lisbon.