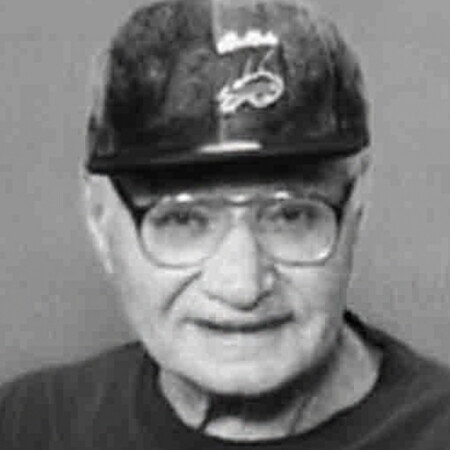 Bill Kopulsky passed away on September 16, 2012 in Raleigh at the age of 90. He was born in 1922 in Zhitomir, Soviet Union, and immigrated to the United States with his parents as a one-year-old. Bill was a World War II veteran, serving in the U.S. Army as a Staff Sergeant stationed in Newfoundland, Greenland and Iceland. He graduated from New York University (NYU) with a degree in Chemistry and also received an MBA from Baruch College and a PhD in business economics from NYU. He had a lengthy career with W.R. Grace & Co. as Group Vice President of Development, travelling extensively to South America and Australia. Later in his career, he became an Associate Professor of Marketing at Baruch College, The City University of New York. He was the author of several business books, including “Practical Sales Forecasting” and “Entrepreneurship and the Corporation” and wrote articles for numerous business publications. In his retirement, he was a prolific writer of poetry and short stories, as well as an accomplished watercolor artist. Bill and Ruth were residents of New York City for many years, but retired to Raleigh in 1993 to be close to other family members in North Carolina.