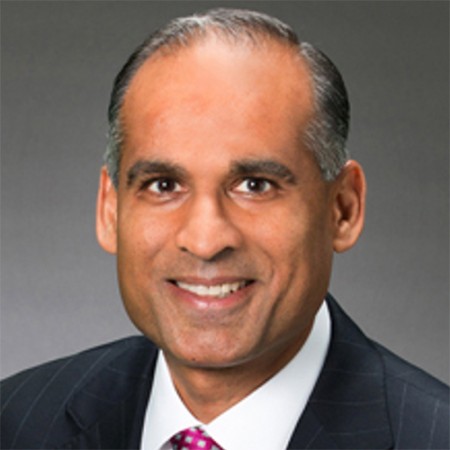 Bhavesh V. (Bob) Patel was named chief executive officer at Grace on January 1, 2022. Previously, he was CEO of LyondellBasell from 2015 until 2021 after having served as executive vice president, Olefins and Polyolefins – Europe, Asia and International. He joined LyondellBasell in March 2010 as executive vice president after holding various management positions at Chevron Phillips Chemical. Under Mr. Patel’s leadership, LyondellBasell has made several strategic acquisitions and formed new Joint Ventures in growing markets, completed the acquisition of A. Schulman, Inc., and is building new production facilities, including a new world-scale high density polyethylene (HDPE) plant and the world’s largest propylene oxide and tertiary butyl alcohol (PO/TBA) plant. Mr. Patel was one of the founding members of the Alliance to End Plastic Waste and currently serves as the organization’s vice chair. He serves on the board of Union Pacific Corporation. He earned a B.S. in chemical engineering from The Ohio State University and an MBA from Temple University.