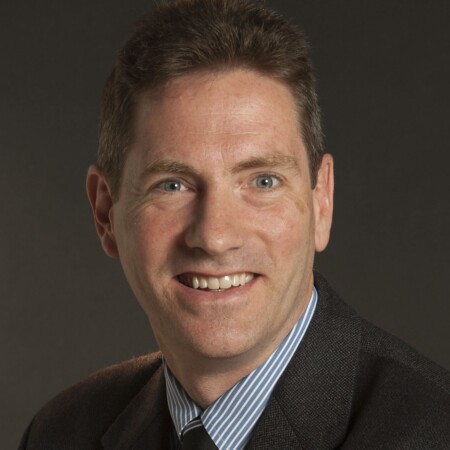 Dr. Bruce Campbell received a B.S. in Geophysics in 1986 from Texas A&M University, and a Ph.D. in Geology and Geophysics in 1991 from the University of Hawaii. Since 1992 he has been with the Smithsonian’s Center for Earth and Planetary Studies at the National Air and Space Museum, and was department chair from 2015 to 2019. His research focuses on the surface and subsurface geology of the Moon, Mars, Venus, and the icy moons of the outer planets, resulting in more than 100 scientific publications.