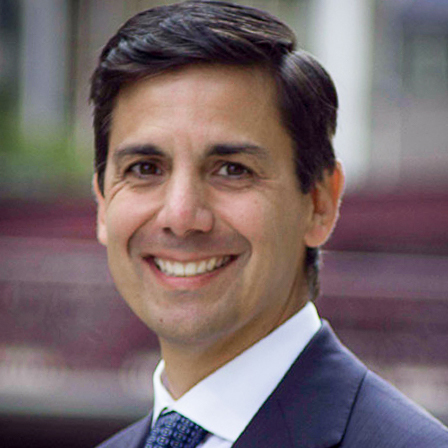 Moderator of the Third M&A Meeting. In 2012, Christopher D. Cerimele was a CME Board Member and Head of the Chemicals practice for Houlihan Lokey. He has been involved in numerous transactions involving for chemical and industrial companies worldwide.  Representative clients include Georgia Gulf in its merger with the chemicals division of PPG Industries, Hexion Specialty Chemicals in its merger with Momentive, Royal Adhesives in its sale to Arsenal Capital Partners, SiVance in its sale to Milliken, and Chemspec International in a take private of the Company. Mr. Cerimele testified as an expert in court in connection with the Chemtura Corporation bankruptcy proceeding.  He is the recipient of a 40 Under 40 Recognition Award from The M&A Advisor.   Prior to joining Houlihan Lokey, Mr. Cerimele was co-head of the chemicals practice for Lincoln International.  He began his investment banking career with Donaldson, Lufkin & Jenrette.  Mr. Cerimele is a CPA (inactive) and holds a B.S. in accounting from the University of Southern California and an M.B.A. from Chicago Booth.