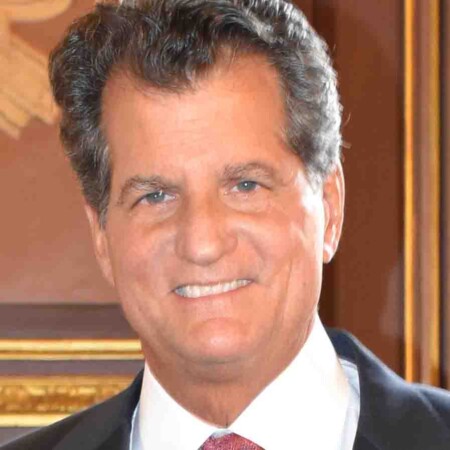 Christopher Pappas is the President and CEO of Trinseo, a global chemical materials solutions provider and a manufacturer of plastics, latex binders, and synthetic rubber. With focus on safety, technology, financial discipline and growth, Trinseo has tripled in value in the last three years. Pappas was named to lead Trinseo in 2010 when it was carved out from Dow Chemical. In 2014, Trinseo was renamed from Styron. Pappas has a 35-plus year career in the chemicals and plastics industry. He started his career at Dow in 1978. He held executive positions at DuPont Dow Elastomers LLC and NOVA Chemicals where he became its President and CEO. Pappas serves on the Board of Directors for FirstEnergy and Univar. Previously, he has served on the Board of Directors for Methanex, NOVA Chemicals and Allegheny Energy. He holds a B.S. in Civil Engineering from Georgia Tech and an MBA from Wharton.