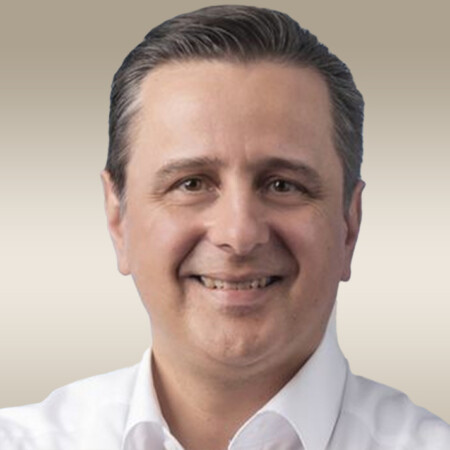 01/13/2022 Allnewspress – Thyssenkrupp is driving the IPO of the hydrogen subsidiary Nucera. Nucera is the new name of the Thyssenkrupp subsidiary Uhde Chlorine Engineers (UCE). It is made up of “new”, “UCE” and “era”. This symbolizes the dawn of an era of innovation, transformation and green energy, explains the Ruhr group. Nucera develops large-scale plants for the production of hydrogen, which is said to play a key role in climate protection worldwide. The company supports its customers on their way to climate neutrality and a decarbonized industry.

“We are aiming for income of 500 to 600 million euros for the company by issuing new shares,” said the head of the Multi Tracks division, Volkmar Dinstuhl, in an interview with the Reuters news agency. With the hydrogen business, Nucera is aiming for sales of 900 million to one billion euros by 2026. Most recently, the company had revenues of 319 million euros and earnings before interest and taxes of 27 million euros.

Green hydrogen business is growing. The order backlog for green hydrogen was already around 900 million euros at the end of December 2021. “The demand is huge. We want to use that now,” emphasizes Nucera boss Denis Krude. The hydrogen market will likely increase sevenfold over the next 30 years. “We have around 400 employees. We want to expand that further,” said Krude.

The Thyssenkrupp subsidiary has two business areas, explains Krude. On the one hand, there is the chlorine-alkali business, which primarily produces chlorine gas and caustic soda and hydrogen is a by-product. Chlorine gas is mainly used for water treatment and for plastics. Caustic soda is used everywhere in industry. The second area is alkali water electrolysis, in which hydrogen is produced with the help of renewable energy. The production of this green hydrogen is currently being set up.