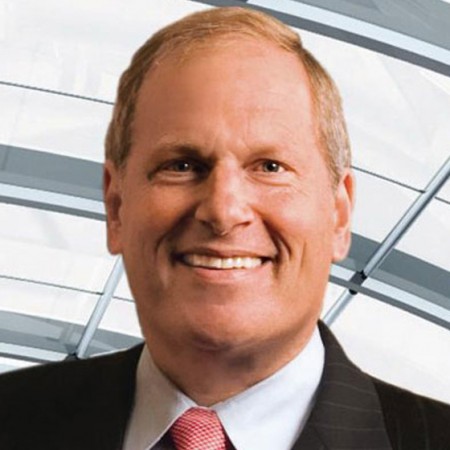 David M. Cote is Chairman and CEO of Honeywell, a $40 billion diversified technology and manufacturing leader serving customers worldwide with aerospace products and services; control technologies for buildings, homes and industry; turbochargers; and performance materials. The company has about 130,000 employees, including more than 23,000 scientists and software engineers focused on performance and productivity.

During Cote’s fourteen years of leadership, Honeywell has delivered growth in sales, earnings, segment profit, cash flow, and a total shareowner return of more than 400 percent. He has focused on inspiring and preparing the next generation of science leaders through innovative educational programs, such as Honeywell Initiative for Science & Engineering and Honeywell Educators at Space Academy, that have touched the lives of thousands of future scientists and engineers. In 2013, Cote was named CEO of the Year by Chief Executive and one of the 100 CEO Leaders in STEM by StemConnectors.org, and received the Corporate Leadership Award from TechAmerica.

Cote is director to the Federal Reserve Bank of New York, co-chair of the U.S.-India CEO Forum since 2009, and has won many awards such as one of the World’s Best CEOs by Barron’s four years in a row (2013-2016). He holds a BA degree in business administration from the University of New Hampshire (UNH) and honorary degrees from UNH, Pepperdine University and the Beihang University of Aeronautics and Astronautics in Beijing, China.