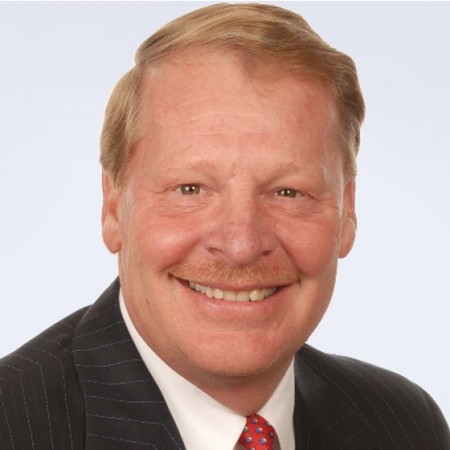 Ed Breen is the CEO of DowDuPont and a key architect of the largest merger in the chemical industry. He joined the DuPont Board of directors in February 2015 and became the chair of the board and CEO of DuPont on November 9, 2015. Previously, he served as chairman and CEO of Tyco International from 2002 until 2012. He transformed Tyco into a strong market leader, reviving the company from near bankruptcy and overseeing successful spin-offs including Covidien and ADT. He worked at Motorola from 2000 to 2002, including as president and COO leading the company back to profitability. From 1994 to 2000, he held senior positions at General Instrument. He serves as a director of Comcast and in the advisory board of New Mountain Capital. Ethisphere named him one of the “100 Most Influential People in Business Ethics.”