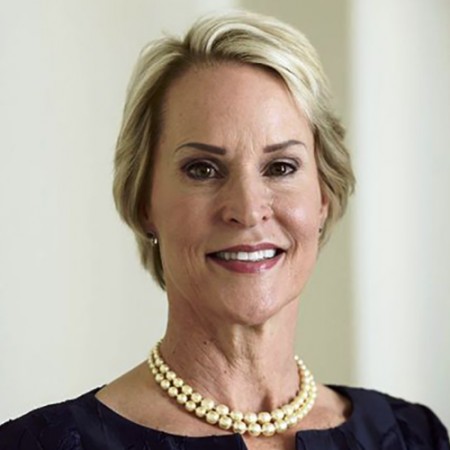 2019 Honoree for Inspiring Women in Science

Dr. Frances Hamilton Arnold, a Pittsburgh native, is the Linus Pauling Professor of Chemical Engineering, Bioengineering and Biochemistry at Caltech. In 2018, she was awarded Nobel Prize in Chemistry for pioneering directed evolution of enzymes. Arnold holds a B.S. degree in mechanical and aerospace engineering from Princeton University. After a year at the Solar Energy Research Institute (SERI), she earned her Ph.D. in chemical engineering at UC Berkeley. She is co-inventor on over 50 US patents. In 2005, she co-founded Gevo, Inc. to make fuels and chemicals from renewable resources. In 2013, she cofounded Provivi, which is developing non-toxic alternatives to pesticides for crop protection.
Since its inception in 1901, the Nobel Prize in chemistry has been awarded to 180 people, five (or 2.8%) of whom have been women. The figure for physics is 1.4%. These percentages jumped in 2018 when two women were awarded Nobel Prizes, one in each chemistry and physics. With the mission to improve people’s lives, the practitioners of Chemistry – the central science that unveils the secrets of matter in the form of energy, novel materials and life science – honor her triumphs and their impact in improving people’s lives.
In recognition of Dr. Arnold’s brilliant achievements and in particular for her indefatigable leadership stimulating women to pursue STEM careers, CME made her an Honorary member of CME and proudly presented the 2019 Leadership Award for Inspiring Women in Science at the ACS National Meeting in Orlando Florida.