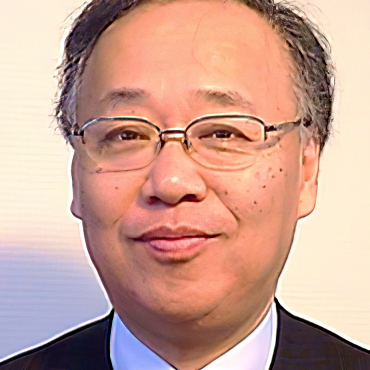 Kumagai obtained a BS (1978) and a PhD (1983) at the Department of Biophysics and Biochemistry, School of Science of the University of Tokyo. He was a Researcher at the National Center of Neurology and Psychiatry and from 1986 to 1990 a Researcher at the Asahi Glass Co. Ltd.