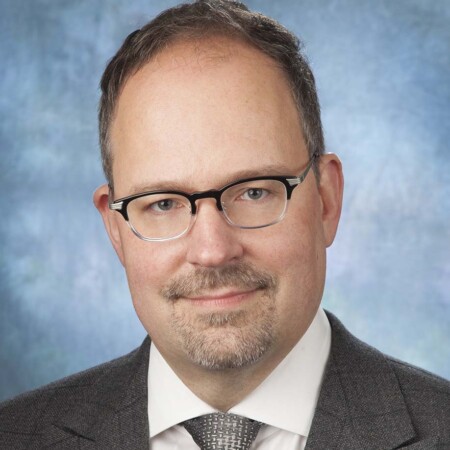 John Keller, PhD, is President and CEO of Shionogi, Inc., the US subsidiary of Shionogi & Co. Ltd., a pharmaceutical company based in Osaka, Japan. For over 135 years, Shionogi has been dedicated to developing medicines that protect the health and well-being of patients worldwide. Under his leadership Shionogi has tripled in value in the last three years as a result of safe and effective small-molecule drug innovations and enhanced commercialization capabilities. Since joining Shionogi in 2010, Keller obtained its first two US NDA approvals focused on core therapeutic areas, including Infectious Disease and Pain/CNS. Keller joined Shionogi Inc. in July of 2010, and was appointed as President and CEO in 2011. He was promoted to Senior Executive Officer of Shionogi & Co. Ltd in 2017. He was a Partner in SR One and served as CBO of Incyte. He had a 16 year tenure at GlaxoSmithKline. He is President of the New York Pharma Forum and a Board member of ViiV Healthcare. Keller holds a Ph.D. in microbiology and a Bachelor degree in biology.