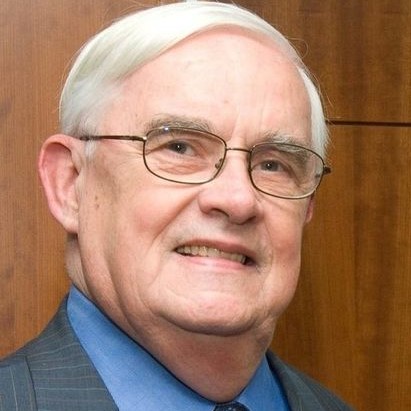 He was on the faculty of GW for 38 years. He was the founder in 1987 and long-time director of GW’s Space Policy Institute. He is also a faculty member of the Internation Space University. He holds a BS in Physics from Xavier University (1960) and a PhD in Political Science from NYU (1970). His interests focus on the policy and historical aspects of U.S. and international space events. He is author of numerous articles on space policy and books such as the award-winning John F. Kennedy and the Race to the Moon (2010). He is a member of the Board of Directors of the Planetary Society. He held the Charles A. Lindbergh Chair in Aerospace History at the Smithsonian’s National Air and Space Museum. He is a recipient of public service medals from NASA and the International Astronautical Federation. He is a Fellow of AIAA, AAS, and the AAAS.