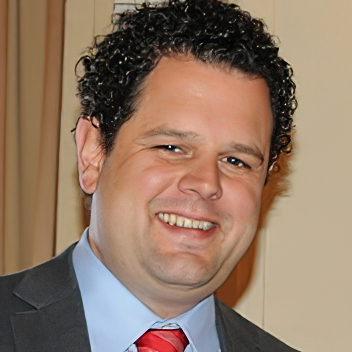 Juan Pablo del Valle has been a visionary leader. In 2003, Orbia (then Mexichem) was a Mexican domestic company with annual sales over USD258 million. The company has exhibited remarkable growth becoming a world-class enterprise with operations in 42 countries in the Americas, Europe, and Asia. Between 2003 and 2011, sales had multiplied 15 times to USD3.8 billion; EBITDA had grown 20-fold to USD840 million; and its market value had increased 42 times. In addition, under Mr. Del Valle’s leadership the company concluded 75 acquisitions, including Ineos Fluor in 2010 and Wavin in 2012.

Mr. del Valle is an industrial Engineer from Universidad Anahuac, has three children and is married to architect Bárbara Fernandez. He started his career working for Telmex in 1996. He led the implementation of its first fiber optics sea cable. After graduating from Harvard Business School in 2001, he founded Grupo Modulo Progresivo. In 2002 he joined his family business, Grupo Empresarial Kaluz building more than 1 million square feet of housing and commercial units. Since 2002 he became involved in the group´s key subsidiary, Mexichem, where he serves as Chairman of the Board since April 2011, and Board member since 2001.  Mr. del Valle also sits on the board of Kaluz SAB and Elementia S.A de C.V. He is Board member of Fundación Kaluz, the Chairman´s International Advisory Council of the Americas Society, and the José Limón Dance Foundation.