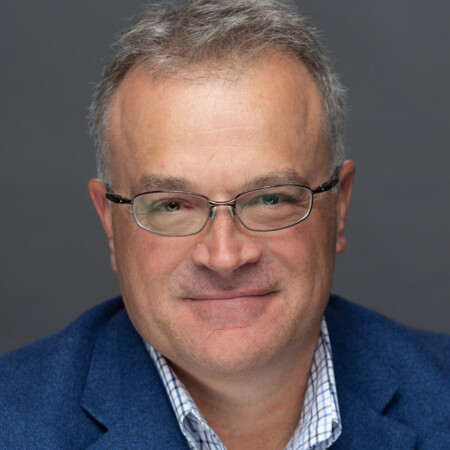 After receiving his PhD from the University of Utah in synthetic organic chemistry, Dr. Savin went on to do a postdoc at the Memorial Sloan Kettering Cancer Center before going on to work for Eli Lilly and Co. as a senior research Scientist. During his 20-year career in the pharmaceutical industry, Ken led discovery chemistry research teams, discovery operations, radiochemistry, drug disposition, chemistry development, and product teams.  During the last four years of his industrial career, he led an effort that resulted in five separate flight experiments flown on the International Space Station. After retiring from Lilly, he joined the team at The Center for the Advancement of Science In Space (the operators of the International Space Station US National Lab) working in both Business Development, as a science lead, and ultimately as the Sr. Director of In Space Production Applications. Ken joined the Redwire team in early 2022 to be the Chief Scientific Officer of Redwire.