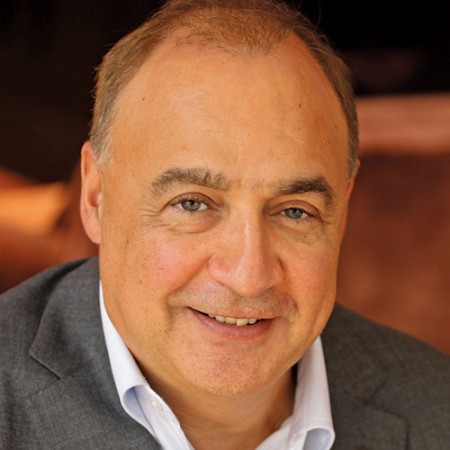 American industrialist and philanthropist Len Blavatnik is Access Industries’ Founder and Chairman. As a significant shareholder of LyondellBasell, his investment in the company turned into one of the greatest deals in Wall Street history. He also has global interests in natural resources & chemicals, media & telecommunications, technology and e-commerce, and real estate. Incorporated in 1986, Access Industries’ strategic investments include UC RUSAL (the world’s largest vertically integrated aluminum producer) and Warner Music Group, a leading global music company.

In addition to corporate directorships, he sits on boards at Oxford, Cambridge, Harvard and Tel Aviv universities and many charitable organizations. The Blavatnik Family Foundation supports leading educational, cultural and scientific institutions worldwide, including the Blavatnik School of Government at Oxford University and the Blavatnik Biomedical Accelerator at Harvard established to identify promising technologies and prepare them for commercial development.

He established the annual Blavatnik Awards for Young Scientists in 2007 to celebrate noteworthy young scientists and engineers engaged in innovative and interdisciplinary research. Raised in Russia, he immigrated to the United States with his family in 1978 and became an American citizen in 1984. He received his Master’s degree from Columbia University and his MBA from Harvard Business School.