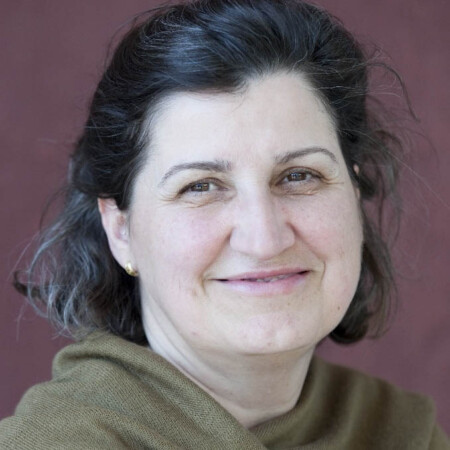 Lourdes S. Casanova, PhD, a Senior Lecturer and Academic Director of the Emerging Markets Institute at the Johnson School of Business at Cornell University. Appointed in 2014 as one of the 50 most influential Iberoamerican intellectuals by Esglobal. A Fulbright Scholar, she worked at leading universities such as UC Berkeley, Cambridge, Oxford, and Zurich. Directed executive programs at INSEAD including the Goldman Sachs 10,000 women initiative. Author of books such as ‘Global Latinas: Latin America’s emerging multinationals’ and articles in business and academic journals. Member of Latin America Global Agenda Council and the Competitiveness in Latin America taskforce of the World Economic Forum.