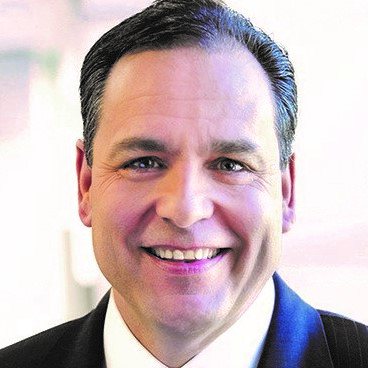 Mark P. Vergnano is the President and Chief Executive Officer of The Chemours Company.

Born in Hartford, Conn., Vergnano is a chemical engineer (University of Connecticut) and MBA (Virginia Commonwealth University). He is a member of the U. of Conn. School of Engineering Academy of Distinguished Engineers and Hall of Fame. Vergano is a board member for the U.S. National Safety Council and Johnson Controls, Inc.