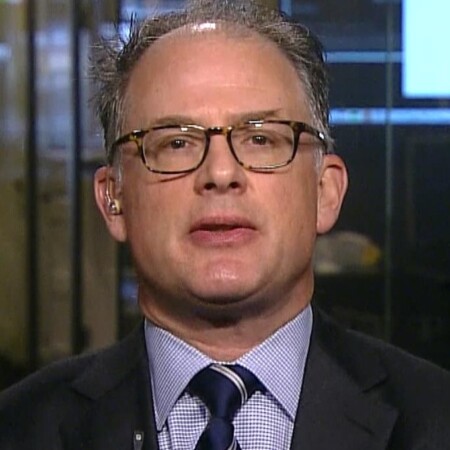 Prior to joining H.C. Wainwright, Mr. King was Entrepreneur in Residence at Fortress Biotech, Inc., where he worked for approximately three years. Before joining Fortress, Mr. King had a distinguished 25-year career as a senior biotechnology research analyst, most recently as a Managing Director at JMP Securities. Earlier in his career, Mr. King held senior positions at a number of investment banks including Rodman & Renshaw, where has was Director of Research and led the Healthcare team, Banc of America Securities, Dillon, Read & Co., Vector Securities, and Robertson Stephens. Mr. King has been recognized by The Wall Street Journal (Best on the Street 2014) and Institutional Investor (Home Run Hitter 2000) during his career for his research in the sector. He holds a BA in finance from The Bernard M. Baruch College of the City University of New York.