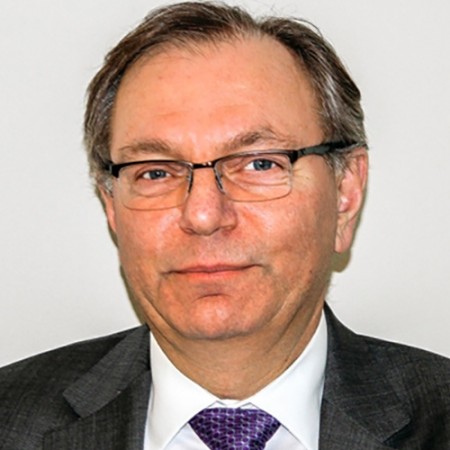 Michael A. Meador, PhD, is a consultant to the aerospace industry. From 2016 to 2019 he was the Program Element Manager, Lightweight Materials and Manufacturing, Game Changing Development Program at NASA Glenn. From 2014 to 2016 he served as Director of the National Nanotechnology Coordination Office (NNCO) fostering cutting-edge nanotechnology R&D; advancing testing, characterization and fabrication; facilitating commercialization of nanotechnology-based products and promoting responsible development. He was on detail from the NASA Glenn Research Center where, since 1983 he has been involved in materials R&D including serving as the Chief of the Polymers Branch (1988 to 2011). From 2011 to 2014, he led a NASA-industry-university project to mature high payoff nanotechnologies for use in NASA missions under the Space Technology Mission Directorate’s Game Changing Development Program. Meador received the NASA Equal Opportunity Employment Medal and the NASA Exceptional Service Medal for nanotechnology R&D. Dr. Meador is a Fellow of ACS, Past Chair of the ACS  Polymer Chemistry Division (POLY) and Adjunct Faculty Member at Clemson University. He received a BA in Chemistry from Ithaca College and a PhD in Organic Chemistry from Michigan State University