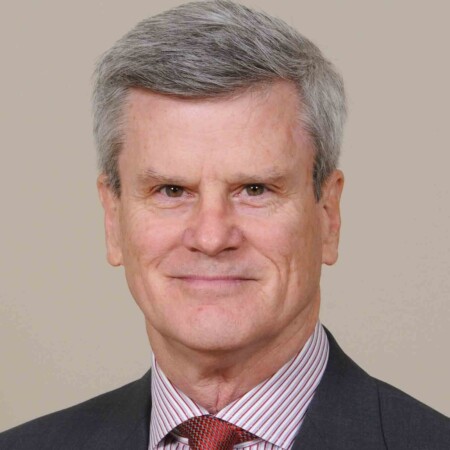 Mr. Dawson began his career in 1980 with Dow. He was Business Vice President for the Oxide Derivatives global business unit in 2000. From 2004 to 2009, he served as Group President for Dow’s Polyurethanes Business. In 2009 through mid-2013, he served as the President of Dow Asia Pacific, overseeing operations in 12 countries, with sales of $10.2 billion in 2012.

He holds a Bachelor’s degree in agronomy and a Master’s in agricultural economics/management from Purdue. He has served on the boards of Siam Cement JV in Thailand and Society of Chemical Industry.
A proud father of five, Mr. Dawson enjoys skiing and traveling. He and his wife live in Clayton, Missouri.