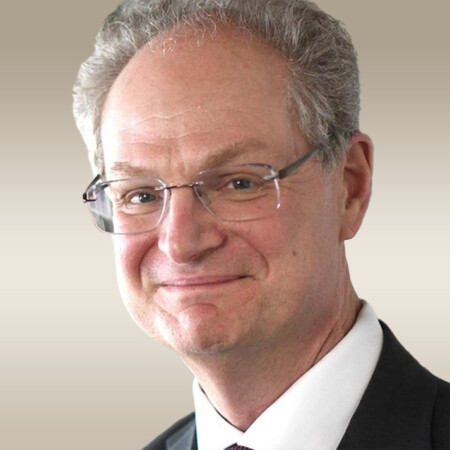 Paul Alivisatos was elected the University of Chicago’s 14th President on February 25. A distinguished leader in higher education and a world-renowned scientist, Alivisatos was Executive Vice Chancellor and Provost at the University of California, Berkeley, and the Samsung Distinguished Professor of Nanoscience and Nanotechnology. He is also a UChicago alumnus, having earned his bachelor’s degree in chemistry in 1981.

A preeminent scientist and entrepreneur, Alivisatos has made pioneering research breakthroughs in nanomaterials. His inventions are widely used in biomedicine and QLED TV displays, and his scientific advances have yielded more than 50 patents. He also founded two prominent nanotechnology companies: Nanosys, Inc. and Quantum Dot Corp. (now part of Thermo Fisher).

Alivisatos oversaw a significant development portfolio as provost. Annual giving to Berkeley exceeded $1 billion in 2020, with Alivisatos stewarding more than $450 million in gifts from 2016 to 2020. As director of Lawrence Berkeley National Laboratory from 2009 to 2016, Alivisatos guided the U.S. Department of Energy lab through a period of transformational change, creating new programs in biosciences, renewable energy and entrepreneurship. From 2016 to 2017, he served as Berkeley’s vice chancellor for research, fostering greater interdisciplinary faculty research and strengthening opportunities for undergraduate research.