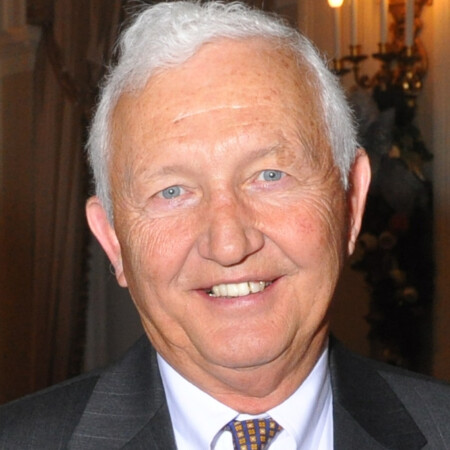 Peter DeLeeuw, Managing Director, Lion Chemical Capital, 2013 STEM Leadership Award Honoree for Distinction in Private Equity. Pete DeLeeuw has been involved in the global chemicals sector for over 40 years as a senior executive and investor with a wealth of management and operating experience. Prior to forming the Firm in 2001, from 1998 to 2000, Pete was CEO of Sterling Chemicals, a $1.2 billion producer and marketer of petrochemicals. In Pete’s final year, Sterling’s EBITDA increased over 300% to $160 million, which represented the company’s highest annual earnings since 1996. From 1977 to 1998, Pete was with Shell Chemicals, a $5+ billion revenue organization, and from 1989 to 1997 he served as a Group Vice President. At Shell, Pete led acquisitions, expansions, reorganizations, and divestitures. Also, for over 20 years, Pete managed various Shell businesses including basic chemicals, polymers, elastomers, solvents, detergents, epoxies, and catalysts, which had revenues ranging from $400 million to over $4 billion.
Peter received an MBA (University of Rochester) and a BA in Economics (Syracuse University). Pete’s many corporate and industry organization board positions include that of Chairman at Shell International Catalyst, Excel Polymers and Lion Copolymer as well as member of the Executive Committee at the Society of Plastics Industry and a director at Chemical Manufacturers Organization.