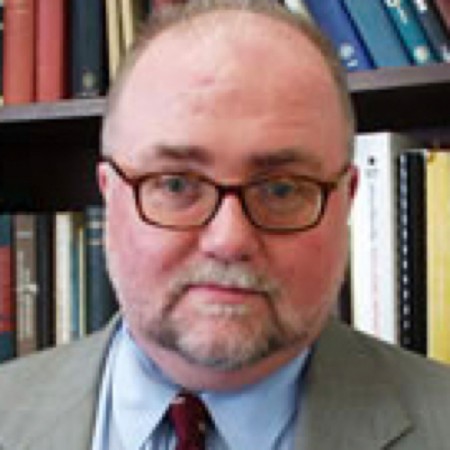 Dr. Robert P. Nolan is a Doctoral Faculty of The City University of New York and an international industry consultant. He has been associated with the NY Section of the American Chemical Society in numerous roles since 2002: organized their Analytical Topical Group (2002 to the present), Public Affairs Committee (2005 to present), Chair of the Fellow Nominating Committee (2010 to present) and was the NY Section’s Treasurer (2012-2015). Also, since 2011 Dr. Nolan has been the NY Section’s delegate to its affiliate, the Eastern Analytical Symposium and serves as a voting member of their Board of Directors.

His experience with industrial groups having issues concerning the potential health hazards associated with exposure to asbestos and other minerals has been extensive over last 30-years. He has been invited to present at over 50 national and international conferences and symposiums and advised many countries and companies on the safe use of asbestos. He has testified before the US Congress and participated in numerous amicus curie briefs advising courts on the scientific issues needed to understand the health effects of asbestos and form a sound basis for court rulings.