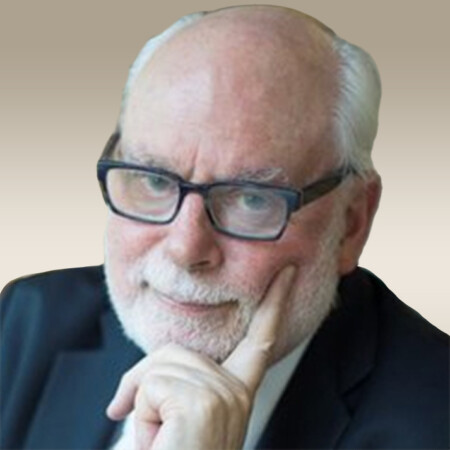 Board of Trustees Professor of Chemistry

Bio: Sir Fraser Stoddart is Board of Trustees Professor of Chemistry at Northwestern University. Stoddart is one of the few chemists of the past 35 years to have created a new field of organic chemistry, one in which the mechanical bond is a pre-eminent feature of molecular compounds. He received the Nobel Prize in Chemistry in 2016 for the design and synthesis of molecular machines. During 50 years, more than 500 PhD and postdoctoral students have been inspired by his imagination and creativity.

Abstract Body: Over the past century, adsorption has been investigated in equilibrium systems, with a focus on van der Waals interactions associated with physisorption and electronic interactions in the case of chemisorption. In this talk, I will demonstrate mechanisorption, which results from non-equilibrium pumping to form mechanical bonds between the adsorbent and the adsorbate. Adsorbates are transported from one compartment, the bulk, to another compartment, the interface, thereby creating potential gradients in the form of chemical capacitors wherein energy is stored in metastable states. Mechanisorption extends the scope and potential of adsorption phenomena and offers a transformative approach to control chemistry at surfaces.