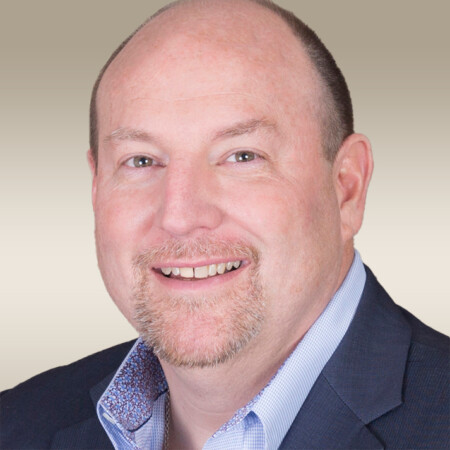 Stuart moved into the position of President and CEO in May 2016, after serving as Bradford’s CFO for over 5 years. He is building upon Bradford’s innovative culture and pursing initiatives that are strategically important for the company’s growth. Prior to joining Bradford, Stu served in senior level executive roles at a variety of manufacturing, distribution and service companies. Early in his career, Stu was a practicing CPA at one of New England’s largest regional CPA firms. Stu holds a BS in Accountancy from Bentley University and an Executive MBA from Suffolk University. He is the Past President of the Massachusetts Society of CPAs, served a three-year term on the Board of Directors of the American Institute of CPAs (AICPA), and served a two-year term on the Governing Council of the Chartered Institute of Management Accountants (CIMA).