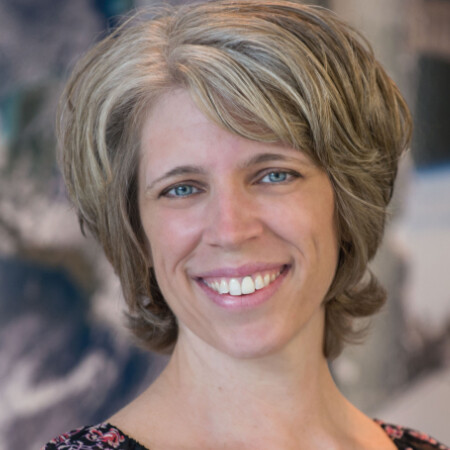 Tara M Ruttley, PhD, is Associate Chief Scientist for Microgravity Research at the National Aeronautics and Space Administration (NASA). She is also Program Scientist for the International Space Station (ISS) at Johnson Space Center in Houston. She holds a BS in Biology, MS in Mechanical Engineering, emphasis in Biomedical Engineering, and PhD in Neuroscience.

Tara has vast experience in planning and building reliable systems with scarce resources under the world’s most extreme conditions to keep astronauts healthy in space. She was lead hardware engineer for the ISS Health Maintenance System and later for the ISS Human Research Facility. She served as an aquanaut on the NASA Extreme Environment Mission Operations 6 (NEEMO 6) crew in July 2004.

NASA Appointment of Liaison with CME

The National Aeronautics and Space Administration (NASA) has been appointed Dr. Ruttley to serve officially as a liaison with CME for up to five years ending on July 18, 2026. This position does not imply any endorsement by NASA. Dr. Ruttley will serve as a NASA representative to CME, presenting and discussing NASA’s views and interests on policy and program matters. She is unable to vote or otherwise participate in the internal business affairs of CME, including financial and personnel matters. Dr. Ruttley will not assume any fiduciary duties with respect to CME.