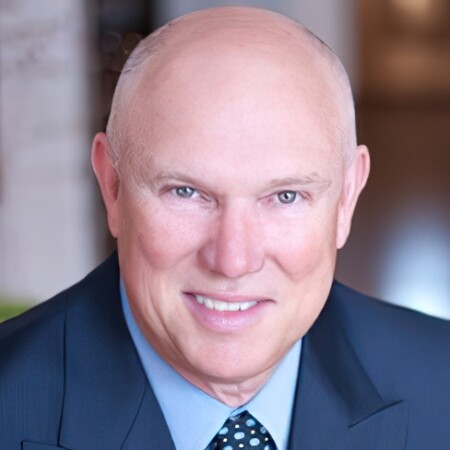 Theodore Clark is currently the Executive VP and Chief Operating Officer at H.B. Fuller. Previously he was the Co-Founder, President, and Chief Executive Officer of Royal Adhesives & Sealants LLC.  Former investor and Board of Director of Nusil LLC a leading silicone manufacturer and supplier to the medical and aerospace industry. Mr. Clark is also on the Foundation Board of Directors for Verdugo Hills Hospital in La Canada California.

Mr. Clark has over thirty-five years of executive experience including the last twenty as President and Chief Executive of three different specialty chemical manufacturers, PRC-Desoto International, Burke Industries and has led Royal Adhesives LLC since its founding in 2003.