The world has changed unimaginably since Grace’s founding 162 years ago. And the unique pedigree of Grace is reflected in the fact that only eight chief executives have led this legendary company built on the pillars of talent, technology and trust. Despite the colossal challenges of the last 13 years, the company has enhanced its standing as a premier global specialty chemicals and materials company. From 2003 to 2013, Grace revenue increased 60 percent to $3.1 billion, EBITDA expanded 167% to $674 million, and Adjusted Free Cash Flow rose from $39 million to $516 million. Grace’s portfolio was rebalanced, expanding the breadth of the catalysts business and increasing polypropylene catalysts revenue by more than $200 million in less than five years.

The silica-related Materials Technologies segment was solidified and entered into pharmaceutical applications. The company’s share of emerging region sales increase from 22% to 38%. Grace successfully met the challenges and navigated through the longest and one of the most contested Chapter 11 reorganizations in history, ending on February 3, 2014. Since then Grace has persistently focused on core business and competitive advantages that increase Grace’s capabilities and agility in meeting new market needs.

Join us on October 6 to hear more on how sharpening the focus at Grace is helping accelerate growth and shareholder value for the next century. 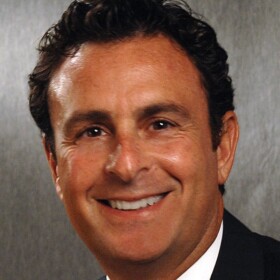