11 am - 12 pm
Registration and reception 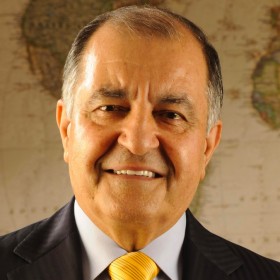 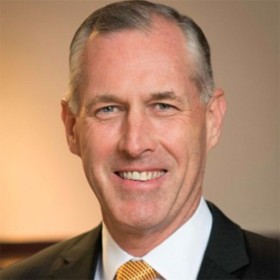 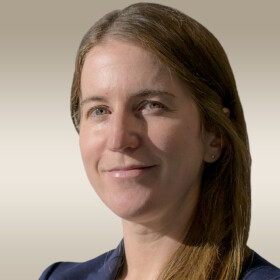 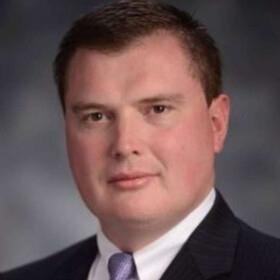 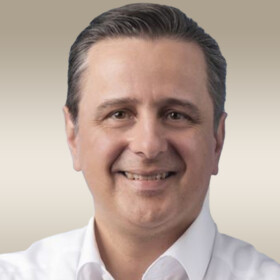 Since 1954, CME has helped the industries of chemistry create sustainable solutions to humanity’s greatest challenges with exciting events, such as the CME STEM NASA Symposium, inspiring the over 150,000 members of the American Chemical Society, including 20,000 students. CME also provides free student industry luncheons on innovation and environmental social governance, scholarships, STEM awards for students and mentors, K-12 science festivals, and mentoring for young women and minorities in the STEM field.

We invite you to buy a table and bring guests, donate a table to STEM students, or send a STEM contribution. Please send an email to contact@cme-stem.org

For background on the awards, click on “Keep reading.”

Celebrating the leaders of today and enabling those of tomorrow. This has been the hallmark of the Chemical Marketing & Economics, Inc. (CME), a forward-looking non-profit dedicated to accelerating diverse science, technology, engineering and mathematics (STEM) talent and leadership for sustainable innovation in energy, materials and life sciences.

CME brings together Nobel Laureates and the leaders of industry, government, academia, philanthropy, and the public to share cutting-edge insights in exciting events and award-winning programs—such as the CME STEM Leadership Awards™ and CME NASA Symposium co-organized with the National Aeronautics and Space Administration (NASA), the Earth’s finest space agency, and Technical Divisions of the American Chemical Society, the world’s largest scientific society.

April 27, 2022 – Chemical Marketing & Economics, Inc. (CME) and Air Products (NYSE: APD) today announced that Seifi Ghasemi, chairman, president and chief executive officer at Air Products, will be the recipient of the CME STEM Leadership Award™ for Lifetime Achievement. Mr. Ghasemi will be honored at a reception and gala on December 7, 2022, at the Metropolitan Club in New York City. The Keynote will be the NASA Chief Scientist Katherine Calvin and the Event Co-Chair will be thyssenkrupp nucera Deputy CEO and COO Daniel Krude.

“Mr. Ghasemi’s record of achievements has been breathtaking in financial returns, creating an inclusive, winning team and supporting programs for diverse STEM talent. His dedication enables the next generation of STEM professionals to participate in the company’s success,” CME Co-Chair Ms. Ksenia Takhistova noted. “Under his visionary leadership we have seen exciting pioneering strategies in gasification, carbon capture and hydrogen for mobility at Air Products, which drive its rapid expansion,” CME Co-Chair Mr. Steve Barnett stated.

“When you are in the business world for decades, a few things become crystal clear,” said Ghasemi. First, the only sustainable competitive advantage a company has is the dedication and commitment of its people. Second, creating a culture where people can fully contribute―where they feel they belong and matter and their contributions are valued―is how you build an environment for everyone to thrive. And finally, when talented people come together, work together and innovate solutions to major energy and environmental challenges, they serve a higher purpose and play a significant role in making our world a better place. It is an honor to be recognized by CME, whose initiatives and STEM programs are driving these same ambitions – demonstrating to young people that they do make a difference by working in chemicals, materials and life sciences fields to help solve the challenges facing humanity.”

Ghasemi became chairman, president and chief executive officer of Air Products in July 2014. He leads the company’s more than 20,000 employees, whose industrial gases expertise is applied daily across dozens of industries to improve customers’ sustainability and performance, and as a first-mover in hydrogen-focused megaprojects that are key to the world’s energy transition.

Mr. Ghasemi is a member of The Business Council, an association of the chief executive officers of the world’s most important business enterprises. In 2020, he was appointed to the Board of Directors of the US-India Strategic Partnership Forum. In 2019 he was elected to the Board of Directors of the US-China Business Council. Mr. Ghasemi also was the
recipient of the 2017 biennial International Palladium Medal from the Société de Chimie Industrielle for his distinguished contributions to the chemical industry.

He has played a key role in the Company’s transformation, from lower-margin, commodity businesses to one more deeply focused on higher-growth, consumer demand-driven markets that value innovation – with the goal of creating the most innovative, customer-centric, inclusive and sustainable materials science company in the world.

Fitterling was named chief executive officer-elect of Dow in March 2018, prior to becoming CEO in July 2018. He was elected chairman in April 2020. Before becoming CEO, he served as president and chief operating officer of Dow. From September 2017 through March 2019, he also served as chief operating officer for the Materials Science Division of DowDuPont, an $86 billion holding company comprised of The Dow Chemical Company and DuPont, created with the intent to form independent, publicly traded companies in materials science, agriculture and specialty products sectors. On April 1, 2019, Dow separated from DowDuPont.

During his 37-year career at Dow, Fitterling has held leadership positions in many of the Company’s business units, in corporate development and in business operations. In addition, he served as the business lead in Dow’s successful launch of its next-generation sustainability goals. At his direction, in January 2019, Dow became a founding member of the Alliance to End Plastic Waste (AEPW), an initiative to accelerate efforts to drive innovation, provide much-needed resources, and take decisive action to put an end to plastic waste in the environment.

He joined Dow in 1984, two weeks after graduating from college, and has spent a third of his career in Asia. He earned his bachelor’s degree in mechanical engineering from the University of Missouri – Columbia.

A passionate advocate for inclusion and diversity, Fitterling leads Dow’s drive to diversify its global talent. He actively serves as Executive Sponsor of Dow’s Global African Affinity Network and is widely recognized for his work supporting LGBT non-discrimination and LGBT+ workplace equality. In 2018, he was named #1 LGBT+ Executive on the “OUTstanding in Business” list published annually by INvolve. In 2021, he was inducted into the OUTstanding Hall of Fame. He joined the Out Leadership Global Advisory Board in 2019.

In 2018, Fitterling received the College of Engineering Alumni Award from the Mizzou Alumni Association for professional accomplishments and service to the university. He was honored in 2017 by the American Institute of Chemical Engineers (AIChE) with the “Doing a World of Good” Medal, for his dedication to safety in engineering, his advocacy of diversity and inclusion in the workplace and his professional and personal commitment to mentorship, and was inducted in the Great Lakes Bay Region Junior Achievement Hall of Fame in 2016 for his business and community leadership.

Demographic Shifts and the Economy