Abstract on Regenerative Medicine in Japan:
Japan has a proven record of effectively bringing emerging highly complex technologies to market. This has been put to the test in the national interest generated by Dr. Shinya Yamanaka, the 2012 Nobel Prize winner who found that induced pluripotent stem cells (iPSC’s) could be derived from normal adult cells. This breakthrough could eliminate the need to harvest embryonic tissue and accelerate the advances in this field to an unparalleled level.

In a bold move to break the rigid mold of requiring three stages of lengthy clinical trials before new therapies are considered for approval, Japan’s new law requires an early-stage clinical trial to confirm the safety of the therapy and provide evidence of efficacy. Japan’s new “conditional approval” will enable the product to be brought to market, and obtain reimbursement.

Since the late 1980s, Asahi Glass Company (AGC), the leading glass manufacturer in the world and a respected chemical producer has been at the forefront in yeast genomic development that led to a key position in research and manufacturing services to the biopharmaceutical industry.

Join us to hear how the former leader of that biotech effort, and one of only two Fellows at AGC, will lead AGC’s Central Research interface with the consortium of companies that have embraced the iPSC initiative in Japan as they create one of the most streamlined paths for medicine in the 21st century.

Abstract on Regenerative Medicine in the USA:
Stem cell research offers the greatest hope for medical advances we have ever known. However, USA Federal funding limitations have slowed our progress toward cures. Since 2005, The New York Stem Cell Foundation took a leading role in using private funds to provide vital support in the USA and globally for the most advanced forms of stem cell research – including iPSC and human embryonic stem cell research – and perform translational research focused directly on curing diseases. In fact, two key breakthroughs in the past several years were supported by NYSCF, including the creation of the first patient-specific stem cell lines for ALS (Lou Gehrig’s disease) and the successful reprogramming of pancreatic cells. iPSC has become a fundamental research tool for the creation of genetic models of types 1 and 2 diabetes, Parkinson’s and Alzheimer’s disease, and living bone with human stem cells at the NYSCF Laboratory in New York City. 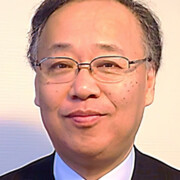 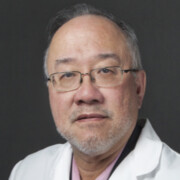 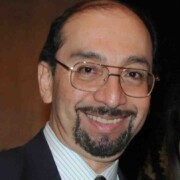 Demographic Shifts and the Economy